Investors have slightly increased the price of shares of the Costco Wholesale Corporation after the company’s reported earnings at the beginning of December, which mark numerous price target updates. 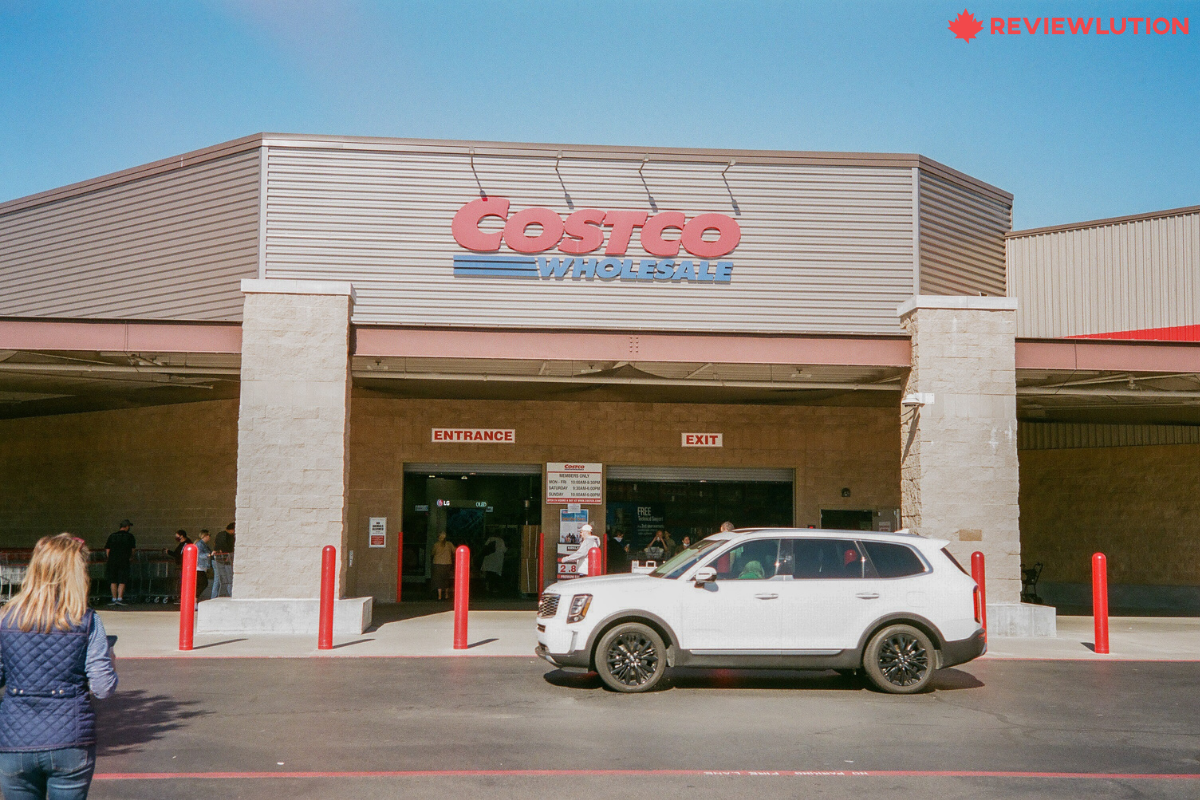 Nevertheless, the general market volatility has not been in favour of the Costco stock that was enjoyed during October and November.

Despite the first impression showing Costco’s abilities to overtake its 52-week-long high that was recently set in the middle of December, a deeper insight reveals that the market is anticipating even more volatility in general, especially when it comes to stock.

Similar: What Credit Cards Are Accepted at Costco Canada?

How Much Does It Cost to Build a House in Ontario? An All-Around Guide on the Mortgage Stress Test in Canada BMO Raises Funds for the Acquisition of Bank of the West Tangerine vs Desjardins Review: A Comprehensive Comparison BMO Raises Funds for the Acquisition of Bank of the West Interest-Rate Increases Depend on Future Investments Shopify CEO to Join Board of Coinbase Crypto Exchange Ontario Urged to Give Casinos Control of Online Betting The NLL Extends its Betting Partnership with BetMGM Where is Online Sports Betting Legal in Canada in 2022?